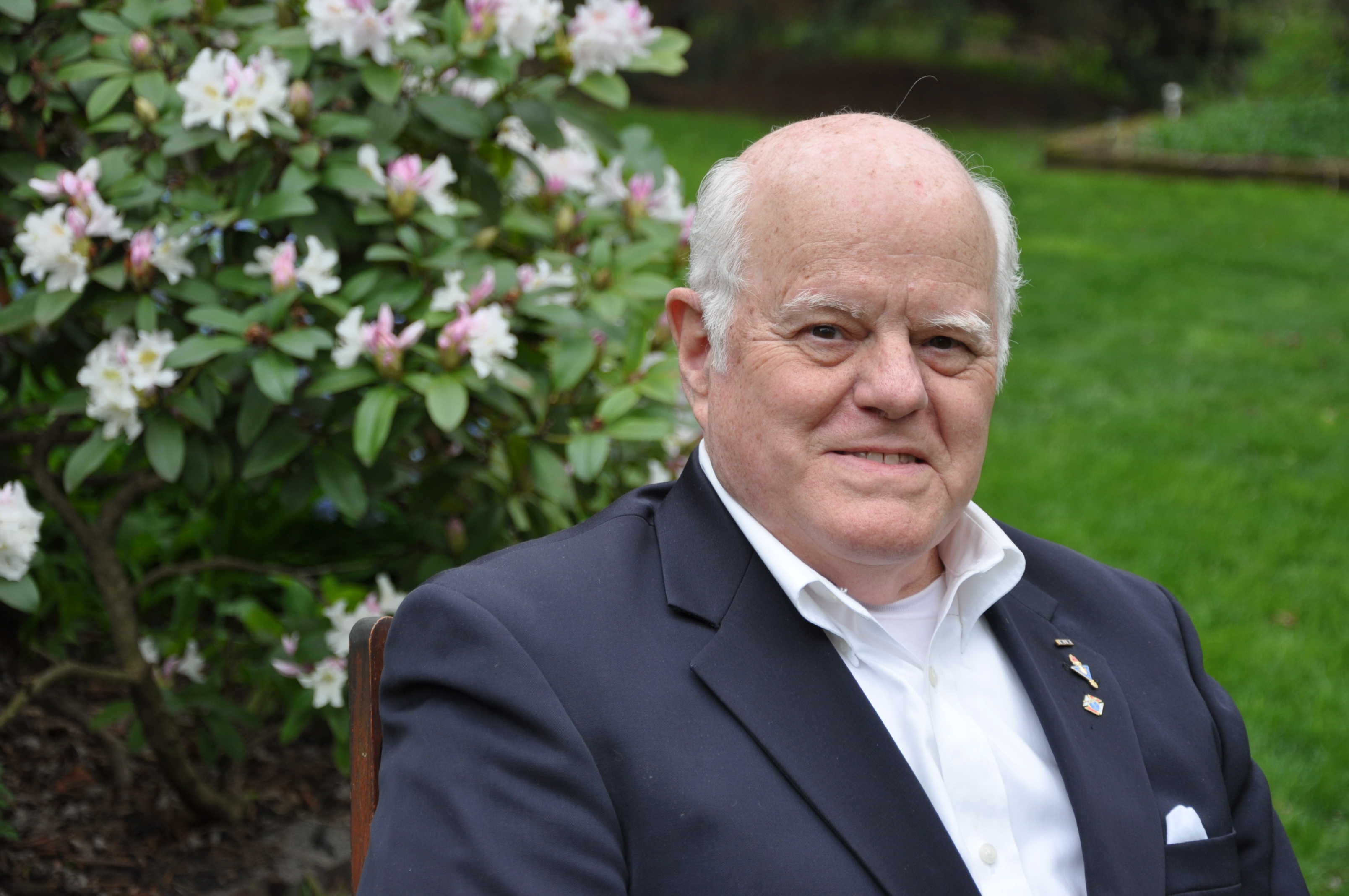 The term betrothal in Jewish law at the time of Joseph and Mary defined the state of engagement to be married. Betrothal was a formal contract, blessed or officiated by a religious authority. According to Jewish family traditions, the betrothal process is arranged by the fathers of the two families. The girl is consulted after the formal negotiations take place. The book, I Am Only Mary, written by Thomas Atzberger, explains the betrothal process of Mary with Joseph, son of a carpenter at the house of Prayers. He shows us Mary’s teenage life and her challenges as she reached womanhood.

Mary grew up as a pretty girl with the glowing skin, sparkling eyes and natural beauty, simplicity, and grace so typical of people transitioning to adulthood. Her hair was mildly curly and dark, peeping around the edge of her scarf, showing that she was not preoccupied with her attractiveness among community people. As Mary reached her adulthood, her parents began thinking about her betrothal.

The chapters, The Meeting and The Betrothal, present how her betrothal may have happened through a significant meeting between Joachim and Aaron to discuss the prospect between their children. Joachim approached Aaron and his son Joseph while they were performing their carpentry work at the house of Prayer. Joachim had met Joseph several times and was highly impressed by his pleasing personality. According to Joachim, he was a young, modest, self-disciplined, and mature gentleman. A young man with such a good personality and good values would be a perfect suitor for his daughter. Both Aaron and his wife, Shoshana, liked Mary due to her simple, loving personality, politeness and helpful nature.

The book describes a meeting between Aaron and Joachim as productive; they discussed the prospects of betrothal, including paying dowry and other bridal gifts. Joachim felt delighted for the special bond that would soon be established between the two families. Being a loving father, his heart was filled with joy, and he felt contented and gratified. While walking home, he thought it was at once a long-awaited moment and a fresh surprise to him. How wonderful are your gifts, oh Lord, he prayed in his heart.

Joachim’s entrance to his home, upon returning from his meeting with Aaron, was met with a warm welcome by his family. Although Mary felt overjoyed, she remained reserved, calm, and contented. Being a woman of her time, dependent on her parents for this arrangement, Mary hid her emotions and looked at the floor. Later, as she dealt with the fright and excitement of getting married, she developed the sentiments of a mature marriage mindset.

Mary thus began to observe things around her in a new way. For instance, she would take more interest in doing daily chores, envisioning herself as a responsible wife and mother. During this transition period, Mary would spend more time in contemplation of how she could improve her overall personality and lead a successful matrimonial bond with Joseph.

The chapter, The Husband, delves into an important part, describing the vision Mary received during contemplation. In an instant, she felt nervous and feared what she heard. It was a vision from The Holy Spirit that astounded her mind. The vision was about the birth of an extraordinary child. God has chosen Mary as being a blessed woman. She will conceive and bear a child.

The vision spoke to Mary, “The Holy Spirit will come upon you, and the power of the Most High will cover you with its shadow. Thus, the child will be holy and will be called the Son of God.”

The author presents Mary as an ardent and religious girl who showed her utter devotion to God. Mary’s response was simply, “I am the Lord’s servant.” Consequently, she surrendered herself to God’s command. Mary offered herself to God as a living sacrifice. Further reading of the book will help you know about Mary’s challenges of facing the tormenting behavior of the community and how she proved her virginity and innocence.

I Am Only Mary by Thomas W. Atzberger, the religious narrative fiction makes Mary accessible to us as a fellow Christian, emphasizing her humanity and her virtuous living of the call God gave to her. The book reveals in Mary’s life and character elements we rarely know about. We come to know that acquiring spirituality enabled her to develop a sense of connection with herself. Also, the transcendent experience enlightens her journey of life. She began to live a more mature virtuous life and became faithful and obedient to God’s command and its new and much larger challenges. The author considers her as a woman of the Word as her prayers, responses, thoughts, and words are saturated with God’s way of thinking.

This book is a must-read. I Am Only Mary is available on different online platforms for the readers who have a deep interest in Mary, the mother of Jesus. This book can be read by anyone interested in knowing about Mary’s life. They can be either Muslims, who have a deep respect for her, as well as Catholics who revere her, and Protestants who wonder about Catholics’ deep reverence. Everyone with even a remote interest in the person of Mary and the culture of her time, men and women, young and old, can gain deep inspiration by reading the book. Since the probable details of Mary’s biography are rarely available to the readers, this little history of her probable actual life brings her close to us.